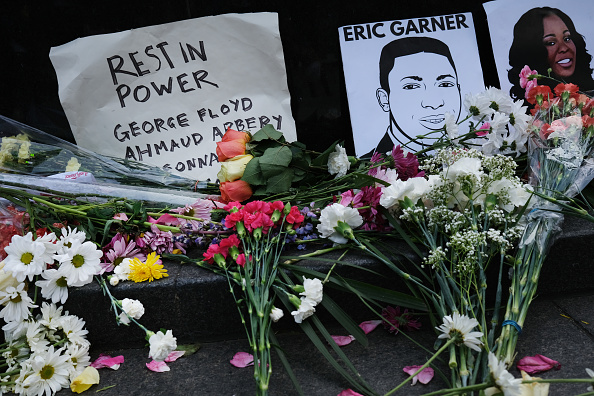 A preliminary autopsy has been released stating George Floyd did not die of strangulation or asphyxiation but instead from a combination of police restraint and underlying health issues of George Floyd. The report states his health conditions included coronary artery disease and hypertensive heart disease and any potential intoxicants in his system. George Floyd’s family will conduct and independent autopsy.

Former police officer Derek Chauvin has been charged with third-degree murder and felony manslaughter.He faces a maximum of 25 years in prison and a $20,000 fine.