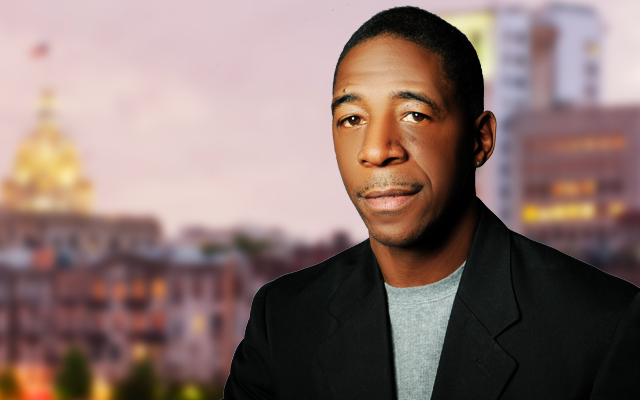 Well it’s Monday. A lot of events happened over the weekend. Kappa Alpha Psi founders day, parties all over the place, single ladies and men everywhere. Even married folks out, but not with they’re spouses…Hmmm. Well, somebody went to the well and tried to sneak out with or get with somebody that was not theirs…..I actually saw someone i knew that was out with someone else i knew. They were not supposed to be together….they both saw me and i saw them. Well now everybody’s wondering who will say something to who and when…….you know me…”my name west, and i ain’t in that mess…..Everybody grown don’t you think???. Have you EVER been in this situation, or been put in this situation??? Your Thoughts……Don’t forget TODAY is the start of our 99 Jams New Year New Money Giveaway….Listen daily for that key word for your chance to win $2018. Make sure you don’t forget to text the key word to 67760. Oh and one more thing….there’s a chance for you to win a $30,000 grand prize.

I guess the further south you get, the crazier it gets. Who calls the po po on themselves? This guy got toasted trying to bring the new year in with a blast and did the right thing, but he didn’t realized he was calling on himself. I guess he was kinda lost and needed some help. Who else to call but the police….Come on MAN!!!  Read more(CBS News) 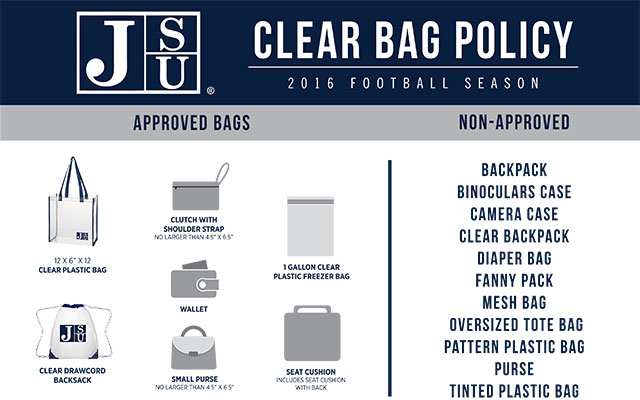 WHAT IS YOUR FAVORITE EPISODE OF FAMILY FEUD?

IT'S HURTING ME MONDAY!!!