LET’S GO BEZERK RIGHT NOW WITH THE MID-DAY QUEEN FROM 10 TIL 3.. LET THE BEZERKNESS BEGIN WITH YOUR CHANCE TO GET IN ON A THOUSAND  DOLLARS WITH THE BIG PAY BACK.. THIS IS YOUR FINAL CHANCE THIS WEEK  ON WINNING BIG.. YOU CAN ALSO GO BEZERK WHEN IT COMES TO WINNING PASSES TO THE FANTASIA SKETCHBOOK TOUR FRIDAY  NOV.15th AT THE  MS. COLISEUM, FEATURING  ROBIN THICKE,  TANK, AND THE BONFYRE.. THIS TOUR IS SURE TO BE ONE THAT’S FULL OF GREAT SURPRISES, NOT TO MENTION INCREDIBLE ENERGY AND AN ABSOLUTELY GREAT TIME FOR EVERYONE WHO WILL ABLE TO COME PARTY..GO BEZERK BY BEING THE CORRECT CALLER AND WIN ON THIS BEZERK THURSDAY READY SET LET’S GO!!!

CAN I AT LEAST GET AN A FOR EFFORT??

AS YOU KNOW SOME TEST ARE EXTREMLY HARDER THAN OTHERS, AND MAYBE THATS WHY IT’S ALWAYS BEST TO KEEP TRYING ..BUT 27 TIMES?? A guy in England was busted earlier this year for hiring an impersonator to take his driving test for him . . . after he failed 27 times.  He was just given a 14-month suspended sentence and 200 hours of community service. So earlier this year, he hired two guys who kinda looked like him.  He paid one of them $650 to take his written test for him, and he paid the other one $650 to take the actual road test for him. The guy who took the road test pulled off the scam and passed.  But . . . the guy  hired to take the written test didn’t QUITE look enough like him.  So the staff at the testing center figured out he was a fake and called the cops. So was arrested for making or supplying articles for use in fraud, and he was just given a 14-month suspended sentence and 200 hours of community service.  And, obviously, he still doesn’t have a driver’s license. There’s no word on whether his accomplices faced any charges. Wow its kinda like drinking just know when to say when .READ MORE…(Daily Star) 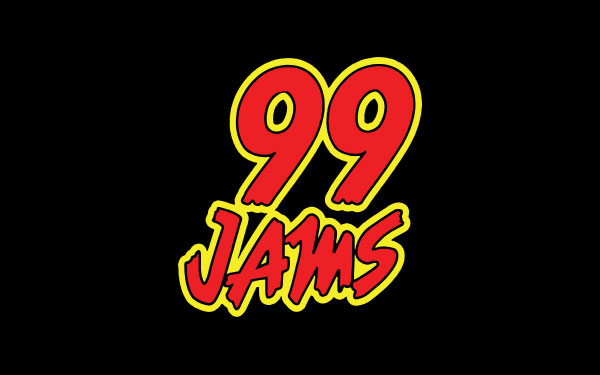