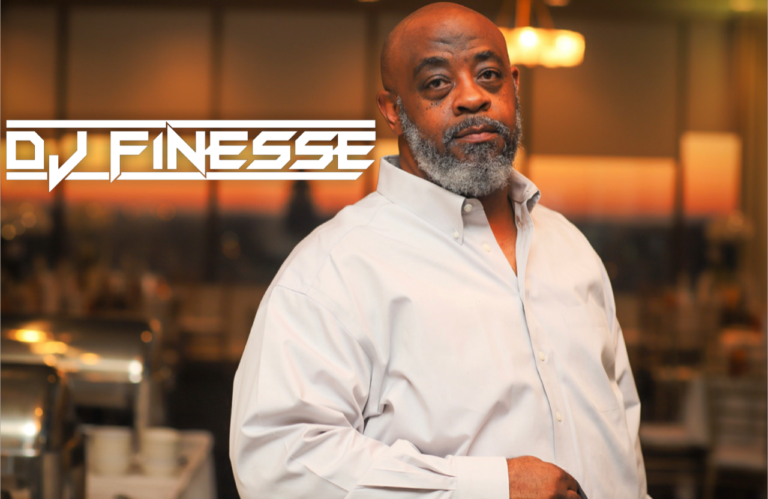 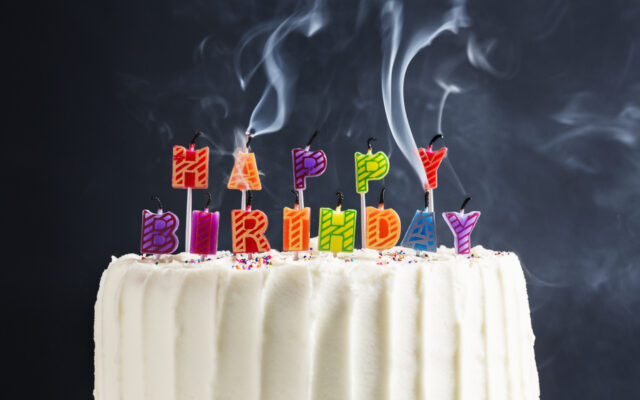 DJ FINESSE wants to wish you a Happy Birthday live inside The Day Party!

Vote for your favorite song w/ DJ FINESSE! The top 5 songs will be played back at 8pm!

With the number #1 rated Afternoon & Night Show in the State of Mississippi; DJ Finesse is keeping the radio lit! His mixes inside the Hip Hop Chop Shop not only electrify radio listeners, but also the club crowd of any party he enters. Finesse is a highly sought after DJ, because he creates an experience, whether it’s at a party, concert, or promotion.

DJ Finesse has become one of the most respected Djs in the world with over 30 years in the game and counting! His accolades include a two Mix Show Power Summit Evening Dj of the year award winner, several Jackson Music Awards, a two time winner of the Pepsi National Night Dj of the year, several Justo Mixtape Awards, and several nominations for the Southern Entertainment awards. He simply knows no boundaries!

The Jim Hill High School and Jackson State University graduate has surpassed society’s expectations of a Mississippi boy. Finesse fell into radio by being a Club DJ, started traveling with the station, and fell in love with it. He has taken his love for music and formed Finesse Entertainment, a multimedia company. Finesse develops marketing plans for some of the world’s biggest record labels, including J Records, Interscope, and Warner Brothers. He also serves as the President and Cofounder of Core DJs Worldwide, currently the largest crew in the world. DJ FINESSE is also the turning DJ for the world famous Dancing Dolls (DD4L) with the hit tv show “Bring it” So you may catch him with his DAY PARTY 4pm-10pm right here live on 99Jams!

Wanna get to Know DJ Finesse Better? Check out his Fun Facts Below!

Describe your sound on the radio. It’s A DAY PARTY on your radio!

What’s your go-to Ghetto meal when you’re in the house? Fried bologna and cheese with Red koolaid – and yes, RED is a flavor at my house!! LOL

What are your favorite movies? Scarface, New Jack City, and The Wiz